The first drive-in movie theater opened in Camden, New Jersey, in June of 1933. “Park-In Theaters, Inc.” charged 25 cents per person and mostly featured less-popular films of the time. A lot has changed since then, but the Redwood Drive-In in West Valley City, Utah, has learned to adapt, bringing the latest Hollywood blockbusters to the big screen with a nostalgic twist.

Opened in West Valley City in 1948, the Redwood Drive-In drew fans from all across the Salt Lake Valley. In its more than 70-year history, the theatre has undergone multiple changes, including the addition of a state-of-the-art digital projection system, providing a sharper and brighter picture to patrons and a more powerful FM broadcast system with improved sound quality.

While tickets may cost more than a quarter, they are still less expensive than most traditional movie theaters. Adult prices are $10.00, and prices for children ages five through nine are $1.00. Plus, your ticket grants you admission to two movies playing back-to-back on the same screen, commonly known as a “double feature.” Along with the benefit of seeing two movies for the price of one, families can not only save money but also enjoy movies from the safety and comfort of their own vehicle.

A How-To Guide for Drive-In Movies

If you’ve never been to a drive-in movie theater before, you may have a number of questions, like, “How do I see the movie?” “Where does the sound come from?” and “Can I still get movie theater popcorn?”

When it comes to the Redwood Drive-In in West Valley City,

Because drive-in movies are best seen after the sun has gone down, the Redwood Drive-In also offers a year-round swap meet in West Valley City. Every weekend, guests can shop from more than 300 local vendors, helping to promote small businesses and enhance community engagement. Admission to the swap meet is 50 cents on Saturdays and one dollar on Sundays.

So, if you’re in the mood to see some of this summer’s biggest blockbusters or want to check out other local businesses, load up the car and head to the Redwood Drive-In. And if you’re looking for apartments in West Valley City, Utah, ICO Fairbourne Station may be just the ticket. 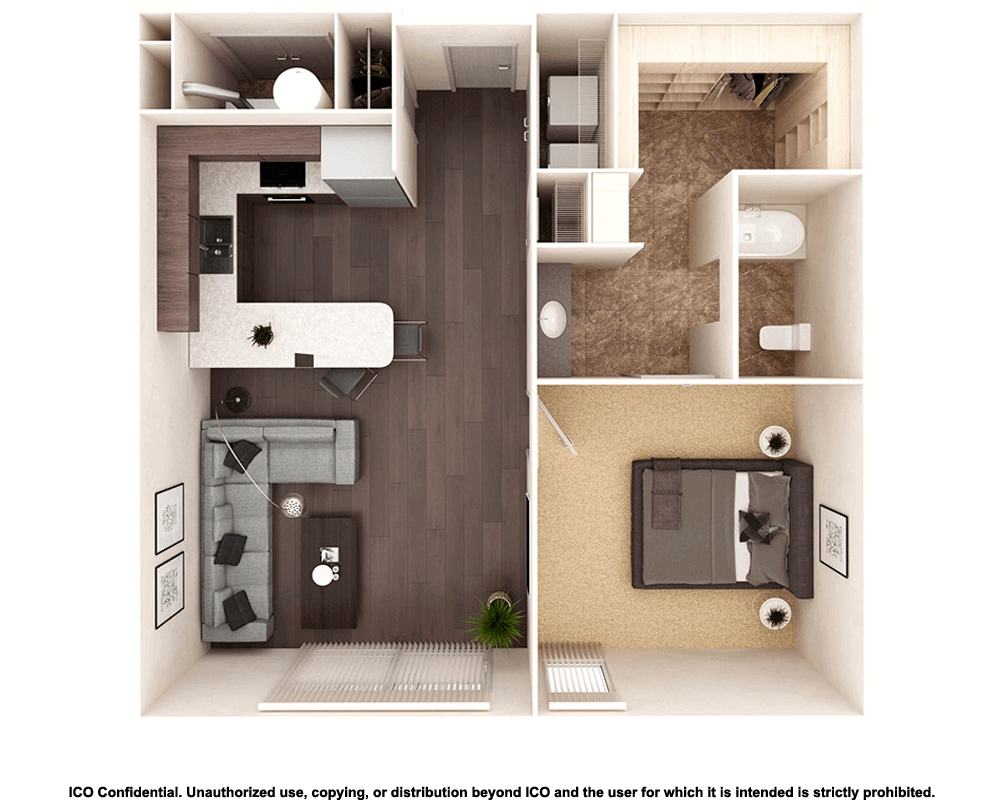